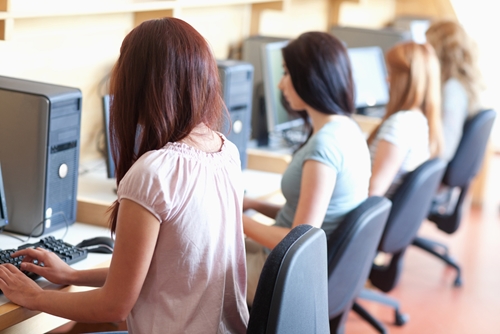 SSD drives are becoming more commonplace among consumers, thanks to increased affordability and their noticeable performance edge over HDDs. Future adjustments to NAND usage, such as overclocking, may make them more appealing to specific clienteles like gamers.

However, manufacturers working on SSD overclocking may still have work to do in order to ensure that the cutting-edge technology does not wear out the drive. Likewise, users must take care to maximize the life of their SSDs, by minimizing the number of read/write operations and devising smart strategies for where to store particular types of data.

SSDs and overclocking
SSDs are already fast in comparison with even the highest-performing HDDs, since they do not utilize mechanical read/write heads and platters. According to PCWorld's Brad Chacos, some SSD manufacturers may also be looking into SSD overclocking, that is, manipulating machine clock speeds and SSD firmware to push performance beyond typically recommended limits, as a way to provide additional speed.

Although utilized for other PC components, overclocking would be a new phenomenon on SSDs. Computerworld's Lucas Mearian explained that it may appeal to gamers or others who require extraordinary speed, and that it would try to provide such a boost by allocating more resources for data compression. The recently introduced SATA Express specification may help to enhance these speeds.

Impact on SSD longevity and stability
Overclocking an SSD could be risky. Its impact on storage I/O is mostly untested, and as such it could be a step too far for users looking to maximize the life of their SSDs.

"The scarcity of solid-state overclocking tools isn't necessarily a bad thing," wrote Chacos. "Any time you overclock a component, you run the risk of stability issues — and an unstable storage drive is no storage drive at all."

Aside from avoiding possibly risky overclocking, users can take several key steps to ensure the longevity of their drives. Also writing for PCWorld, Alex Cocilova stated that drive performance may be affected by the types of files residing on it. SSD performance is most applicable to complex applications, such as video editors or games, so it may be advisable to save its read/write operations for those cases, rather than throw them away on indexing MP3s or documents.

In those cases, users may opt for data archiving solutions or disc-based backups to keep their files safe. Additionally, putting a computer into sleep mode – rather than hibernation – can save additional write operations.