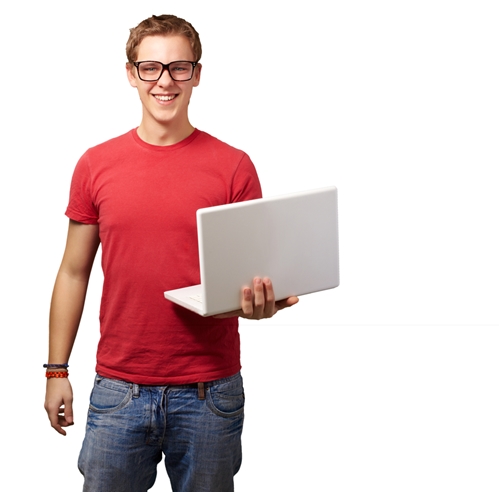 For years, Apple has led the way with many technological advancements. For instance, the iPod made mp3 players a market-viable form of music distribution. Later, Apple's iPad firmly established the age of mobile devices as consumers became interested in tablet hardware. The tech company has demonstrated an unusually keen acumen for recognizing emerging trends and pouncing on them for major profit. Given recent developments, it would appear that Apple's latest big bet is on SSD drives.

According to TechRadar, Apple has chosen PCI Express SSD technology as the data storage standard for its newest iteration of the MacBook Air laptop. In a rapidly booming thin-and-light laptop market, the MacBook Air has quickly established itself as the leader by a large margin. Data gathered by the NPD Group found that Apple's product accounted for 56 percent of U.S. netbook sales, an analyst with the firm told CNET. Numerous PC companies represent the remaining 44 percent of the market.

Entrusting the data storage capabilities of the most popular netbook on the market to SSD demonstrates how confident Apple's leaders feel about the future of the technology. According to specs collected by TechRadar, the newest MacBook Air model will have data read/write speeds of 750 megabytes per second. This level of performance will far outstrip what can be offered by traditional hard disk drives. Coupled with Intel's new "Haswell" generation CPU, MacBook Air's SSD drives will allow users to quickly launch applications and access files. TechRadar noted that because SSD technology is not faced with the same physical limitations as magnetic drives, it can operate much more quickly in regard to both sequential throughput and random drive performance.

While data storage has traditionally been dominated by whatever device could provide the most capacity at the lowest cost, access and speed are becoming more prioritized by businesses and consumers alike. Having a massive collection of files that take ages to launch is beginning to lose its appeal. With a bellwether company like Apple putting its support firmly behind solid state technology, it would appear that the future of data storage belongs to SSD drives.