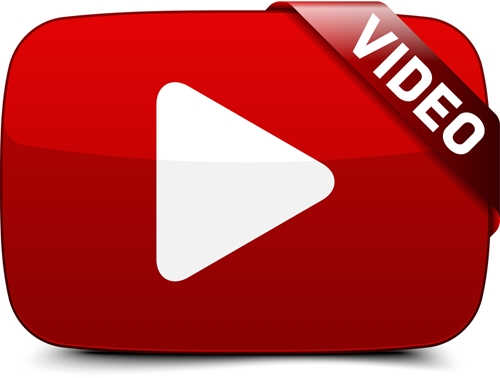 Journalists, wedding videographers and professional photographers all have high standards when it comes to shooting, storing and archiving video. Footage must be shot and preserved in the best quality possible to ensure that the original can be faithfully reproduced for other media like DVD and Blu-ray. Additionally, having well-preserved video on archive media means that videographers can more easily return to it later and make in-depth edits.

SSD drives for video ideal for industry storage and quality requirements
A DIGISTOR Professional Video SSD is the best way to capture uncompressed video on the spot. With specific optimizations for Blackmagic Camera hardware, DIGISTOR's SSDs have a decisive advantage over off-the-shelf flash storage solutions, many of which do not enable media professionals to capture video with the speed that they require and the quality that they expect.

On top of that, DIGISTOR drives have up to 480 GB of capacity and are also available in packs of three or five, making them well-suited to workflows that require the handling of massive quantities of data. In the video industry, such scenarios are common, making access to multiple reliable storage drives essential to capture and early archiving stages of footage. For video crews that use multiple cameras on each shoot, it is critical to have an ample supply of SSDs to handle the even larger amounts of footage.

Managing large data volumes and backup
A recent blog post from Red Wire Services outlined some of the challenges facing media professionals, specifically the handling of the enormous amounts of data that they collect.

"Many solo photographers and videographers can easily amass tens of terabytes of unique data, while most service- or manufacturing-based small businesses have under one terabyte of unique data (even if they have 50 or more employees)," explained the source. "Trying to transfer these large amounts of data over a standard small business DSL or Cable connection could literally take longer than it takes to create new data."

The same pitfalls apply to using cloud-based services, which have speeds contingent upon the provider's bandwidth allotments and server reliability. Videographers already face enough real challenges from the failure of HDDs and low-quality storage media without the added issue of having to rely on unpredictable networks. Local flash-based storage is the first step toward a sensible video backup and archiving strategy.

Preserving video over the long term with data archiving solutions
It is not just the media industry that has a pronounced need for outstanding video capture, backup and archiving. Writing for  The Republic, John Clark highlighted a Bartholomew County, Ind.,correctional facility's push to archive its digital video for longer periods of time. Currently, the institution only keeps video for about 180 days, but is seeking to archive them for up to a year.

Although jails may be a niche industry, this effort to keep video safe and usable for long periods of time has important lessons for anyone who captures footage. Data archiving solutions like DIGISTOR REWIND provide a convenient way for users to move data to recordable media like optical discs. The long shelf-life of Blu-Ray Discs means that individuals can have access to files for years and avoid worrying about a software or equipment failure that could wipe out important data. Organizations that require archiving at scale can also rely on the DIGISTOR Enterprise Archive, which keeps terabytes of data safe in a Blu-Ray jukebox.