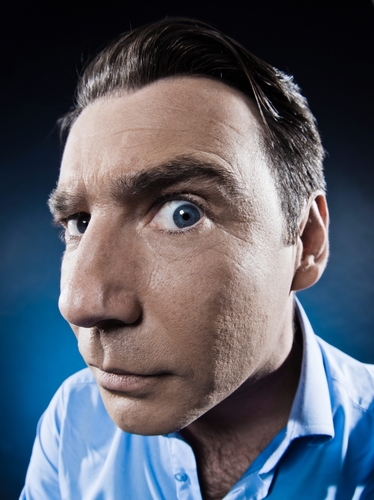 Recently, media outlets across the world have been abuzz with news that the National Security Agency has operated a clandestine surveillance program for several years, gathering data from popular web clients and sites. According to The New Yorker, the program, code-named "Stellar Wind," collected massive quantities of information regarding American citizens' internet browsing habits, phone calls and digital communications. This included sender and recipient names, subject lines and the content of emails, as well as websites visited by individuals. The scale of this project has led many businesses and consumers alike to consider alternative data archiving solutions that are not susceptible to unauthorized access.

Although the project officially ended in 2011, another initiative, Operation Prism, continued in its place. Although the object of the latter was to ostensibly intercept communications between foreign enemies of the United States, many innocent civilians were caught in the crossfire, having their sensitive information collected in the process as well. The scale of these data collecting projects was massive. A single NSA tracking program had managed to process one trillion metadata records at the beginning of this year.

Private entities support civilian espionage campaigns
The Guardian reported that the agency had collected the call records of millions of American Verizon customers alone. In addition, the NSA accessed and stored the internet protocol addresses of the emails they intercepted, allowing government officials to pinpoint the location of a particular user. According to CNET, many of these privacy breaches were made possible by agreements between the federal government and various telecommunications firms to allow NSA agents to tap fiber-optic cables, data networks and gateway switches. Although many of the corporations that participated in these campaigns have stressed that they only complied with requests for government access to consumer information when legally obligated to do so, their willingness to hand over sensitive data has unnerved many Americans.

The disclosure of this collusion between government and private entities has highlighted the need for robust data backup and security measures to protect sensitive information from being accessed. It has yet to be determined what precisely the NSA has done with the massive quantities of data it has collected from American citizens. Operation Prism also raises questions regarding what other information the government may have attempted to access. For example, while monitoring internet activity, the NSA could have gained accessed to cloud storage services, allowing agents to view sensitive files that had been offloaded to a public cloud network. In addition, the U.S. government is known to have malware capabilities on par with the most sophisticated cybercriminals in the world, so agents could conceivably access a citizen's computer hard drive. To protect sensitive information from invasive searches, small businesses and consumers alike can utilize data archiving solutions to store their files on Blu-ray media. This way, if a user's network or machine is breached, his or her information will be safely stored offline, away from harm.