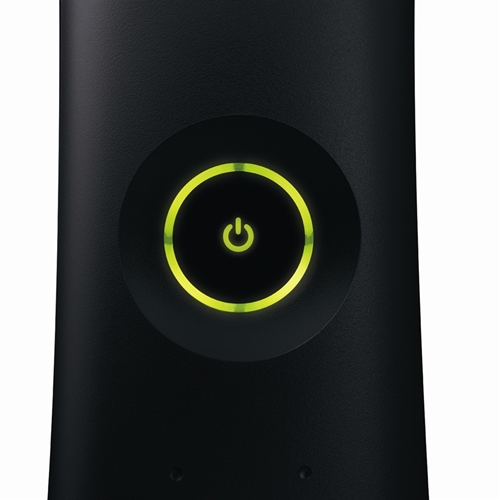 Like the home entertainment market, the video game industry has typically served as a battleground between competing media formats. For example, in the 1990s, the Nintendo 64 and its then industry-standard cartridge format was challenged by newcomer Sony's CD-based Playstation. Ultimately, the flexibility and cost-effectiveness of Sony's chosen format resulted in greater sales.

More recently, Microsoft favored a DVD format for its Xbox 360 system while Sony pushed the state-of-the-art Blu-ray media for its Playstation 3. Although Microsoft saw more favorable sales numbers in the United States, the Playstation 3 closed the gap worldwide before overtaking the competition and becoming the overall leader. A report released by the International Data Corporation found that the global number of shipments of Sony's product totaled 77 million by December 2012, edging out the Xbox 360 by approximately one million units.

To some extent, Sony's decision to use Blu-ray media may have contributed to its system's success. The ability to play Blu-ray movies in addition to games has driven a number of consumers to adopt the Playstation 3. In addition, the format's larger storage capacity allowed developers to fit increasingly complex and advanced games onto a single disc, whereas Microsoft's offerings increasingly spanned multiple discs.

Blu-ray continues its reign into the future
It would appear that Microsoft has conceded the superiority of the Blu-ray format, as it recently announced that the Xbox 360's successor, the Xbox One, would include a slot load Blu-ray drive. TV Predictions speculated that the reason for this inclusion could be that Microsoft's leaders feared that they would alienate a large demographic of potential consumers who supported Blu-ray technology.

According to survey of 8,800 Playstation 3 owners conducted by The NPD Group, video game players expressed a preference for disc-based media such as DVD and Blu-ray over digitally streaming alternatives, Home Media Magazine reported. TV Predictions' analysis concluded that failing to provide these users with Blu-ray operability would be a costly mistake for Microsoft.

"Studies like [The NPD Group's] probably told Microsoft that gamers still like discs and that the new Xbox One would be more successful if it included a Blu-ray drive," the source stated. "If Microsoft did not include a Blu-ray drive, it could have encouraged more prospective console shoppers to get PS3 and PS4 (when the new console is launched)."

With both the Xbox 360 and Playstation 3's successors opting for Blu-ray compatibility, it would appear that the video game format battles have subsided. For the foreseeable future, Blu-ray discs will continue to be the media of choice for video game players and designers.