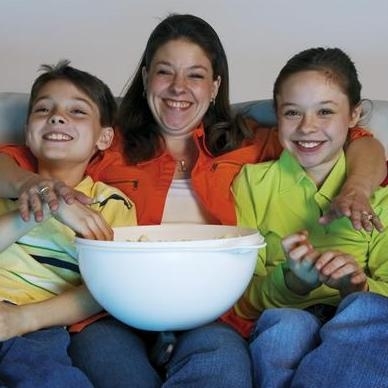 Much of the press regarding home entertainment has surrounded the rise of streaming services providing digital content. However, home movie sales – powered by Blu-ray media – saw an uptick over the course of last year. A study released by Digital Entertainment Group found that sales in this market rose for the first time in seven years, increasing to $18 billion, The Wall Street Journal reported.

One of the major factors in the rising sales trend has been the robust performance of Blu-ray sales, which rose nearly 10 percent in 2012. The continued success of the Blu-ray media format was further supported by a report from research company NPD. Although revenue from digital download services is on the rise, disc-based media still accounts for the bulk of home video sales, according to Digital Digest. Blu-ray and DVD revenue combined to represent 61 percent of the total home video entertainment market.

When Blu-ray burners, players and discs were first introduced, customers and tech experts alike were won over by the sharp picture quality and use of vivid colors as well as the format's superior storage capacity. However, some consumers were hesitant to adopt the format given the considerably higher price of Blu-ray discs compared with DVDs at the time. As the technology matured, the cost of production for the media dropped. In 2012, the average price of Blu-ray movies fell 7 percent. Home video entertainment publishers have been able to entice more customers by offering them a lower price point.

Companies have reaped the financial benefits of the Blu-ray market as well. Speaking with News Corp COO Chase Carey, PaidContent contributor Laura Hazard Owen reported that Fox's home video business growth rate outpaced the larger market in 2012. Carey cited Blu-ray as one of the driving factors for this growth last year. For the foreseeable future, it appears that Blu-ray will continue to be a massive force in the home video market.