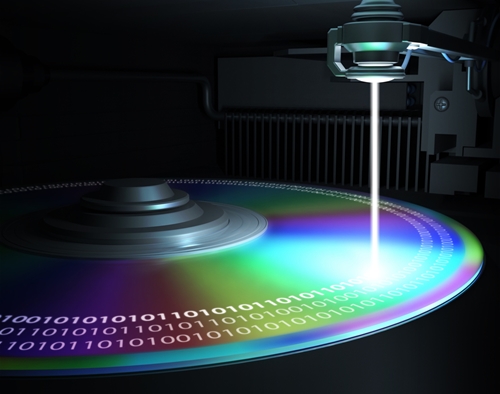 For some time, organizations and other storage users have argued over the best way to back up files and how to preserve data for long-term archival and restoration needs. As the technology shifts, the debate also has adjusted to discuss the benefits and limitations of each option as well as the security and reliability that the systems can offer. However, for storage that will last well into the future, tapes, SSD drives and Blu-ray media remain the top contenders able to provide the capacity and functionality that users will require. While these possibilities keep adjusting to current trends, businesses must consider how to use the hardware effectively and what system would provide the most benefits.

Tapes have been used for numerous years in the face of increasing scrutiny regarding their effectiveness, but there are still many organizations that are utilizing this storage method because it's what they are familiar with. However, tapes are quickly becoming outdated with the advancing capabilities of SSDs and Blu-ray devices. StorageCraft technical marketing manager Steven Snyder noted that some of today's SSDs have more capacity than other disk drives and tape solutions while also being smaller in physical size. The fact that SSD drives also don't have power requirements and moving parts like legacy drives also makes them a valuable asset to companies. The significant speed increases of SSDs make them an overall better, cost-effective choice for the organization and will provide more benefits for users in the long run.

"I realize that there are still advantages with tape when it comes to large volume backups and the ability to physically move the backup media to an offsite location," Snyder wrote. "But even with these advantages it seems that backups to disk (and dare I say to the cloud?) have so many more advantages."

Transcending tape limitations
In many organizations, tapes have been exceedingly helpful for a number of years, but the hardware has long outlived its usefulness. Tapes have a significantly smaller space allocation for files than SSDs and Blu-ray discs and the process of backing up to tapes is more arduous. However, Blu-ray media has several advantages over the legacy equipment that will allow users to leverage the system for years in the future. In an interview with TechTarget, storage industry expert Ian Lock noted that one of the main disadvantages of tapes is the overall reliability as the hardware relies on many moving parts which can be affects by dust and other environmental factors. The tape drives are also considerably slower than Blu-ray discs as they take several minutes to load before data can be read from them.

"Tape drives also start and stop a lot as the data stream from the backup server comes and goes," Lock said. "All this causes wear and tear in a typical tape-based backup environment and explains why reliability levels can seem to drop steeply in busy environments after three years."