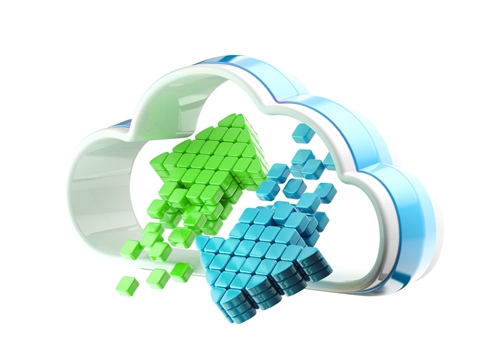 The cloud has been one of the hottest tech trends in recent years. In an effort to reduce overhead and personnel costs, businesses have been rushing to offload their software and operational applications to remote, off-site cloud servers. Although the cloud market's growth has been impressive and while the technology does offer some unique benefits, many industry experts have expressed some concerns regarding the security of data stored in the cloud.

A recent survey of more than 3,000 business and IT executives conducted by Symantec found that 40 percent of respondents reported losing data stored in the cloud. Of those participants, 68 percent confirmed that their attempts at recovering that lost data resulted in failure.

In addition, consider the results of a recent study issued by AccelOps. The security software firm conducted a survey of 176 IT security professionals at the RSA Conference 2013. In a pool of some of the nation's foremost experts on data security, 46 percent reported moving mission-critical operations to a cloud service. Plus, the potential for data loss was cited as one of the main security concerns by respondents. For optimal security, businesses may want to consider physical backup devices such as Blu-ray discs for their data storage needs.