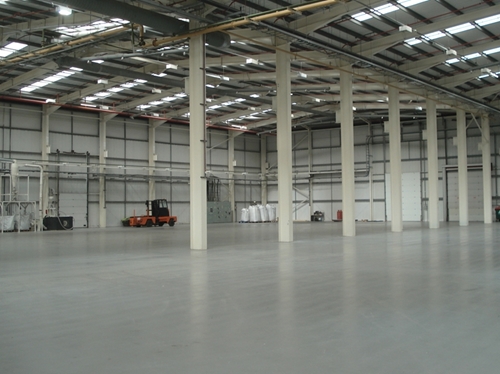 While sifting through the various options on the market today, many consumers choose their data storage devices based on capacity alone. However, the number of gigabytes or even terabytes' worth of data that a drive is able to hold does not accurately determine its value. Increasingly, performance is becoming just as prized as storage capacity. This is particularly true in the business sector, in which a sluggish application or file launch could have detrimental repercussions for an organization. Because of this concern, many professionals are investing in solid state technology for their data storage needs. Although other options tend to be cheaper, SSD drives offer unparalleled speed and reliability.

SSD vs. Tape
Many companies have traditionally opted for tape as their data backup format of choice. There were a number of advantages to this medium, according to StorageCraft's Steven Snyder. For instance, the best tape cartridges can store up to 5 terabytes of uncompressed data. Although at one time that was an impressive figure, capacity advancements have stagnated with the technology while both hard disk drives and SSDs have made massive storage leaps in recent years.

Another concern for tape deployment is the technology's physical limitations. While some tape drives can approach write speeds of 500 megabytes per second, their performance ceiling is limited by the the physics governing their moving parts and magnetic ribbons. The NAND flash memory which powers SSD drives, meanwhile, has no moving parts to hamper its performance, and as noted by Snyder, top speeds are increasing on a regular basis. Perhaps the greatest limitation presented by tape drives, however, are their cost. A single device will easily take up more than $1,000 in a company's operating budget, but it could be several thousand more. To provide their entire system with a tape-based backup solution, businesses would have to make a massive investment that could interfere with other planned expenditures.

SSD vs HDD
SSD's main competitor in the current marketplace is hard disk drive technology. HDDs provide users with a respectable storage capacity at a relatively low cost. Like tape, however, HDD performance is hampered by the movement of its internal parts. In this case, the amount of time needed to access or copy data with an HDD is dependent on the speed of the device's magnetic spinning disc. This limitation can result in substantial performance bottlenecks when attempting to launch an application or open a file. Again, SSDs are not beholden to such concerns, as they operate on NAND-based flash memory. ZDNet reported that two data storage experts recently suggested that the performance benefits of SSD technology would soon position it as the primary storage solution for businesses, particularly those that have high performance needs. Spinning disk drives, meanwhile, will largely be used as a cheap method to archive data. Balancing speed and cost, SSD drives present the best package for businesses looking to enhance their data storage solutions.