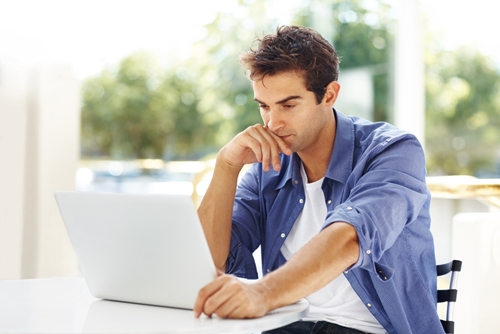 The market for SSDs is varied, encompassing SSD drives for video that are popular among professional videographers, server-side SSDs that power data centers and consumer SSDs that are either shipped with a mobile device or added aftermarket to a Mac or PC. Moving forward, SSD growth appears set to benefit most from the accelerating adoption of slimline laptops, also known as Ultrabooks. These computers offer speedy performance and storage, and since they generally lack internal optical drives, they may also boost demand for external drives that add back disc-reading ability.

The PC market has struggled recently due to competition from increasingly capable and affordable mobile devices. The price of SSDs vis-a-vis HDDs may also have contributed to its troubles by discouraging consumers from adding efficient SSDs to their PCs or buying entirely new machines.

However, with greater affordability, SSD drives are likely to make Ultrabooks more appealing. These slender laptops typically have long battery life and they instantly wake from sleep, meaning that they combine the power of a traditional PC with the speed and portability that users have come to expect from SSD-powered mobile devices.

SSD shipments strong with room for improvement
Writing for Xbit Laboratories, Anton Shilo​v cited an IHS iSuppli study that found that SSD shipments for 2013 should total nearly 65 million units, a substantial 87 percent year-over-year increase. Furthermore, the market could quadruple in size by 2017.

"The fate of the SSD business is closely tied to the market for Ultrabooks and other ultrathin PCs that use cache drives," said IHS analyst Ryan Chien, according to Evertiq. "While SSD shipments rose by 124 percent last year, growth actually fell short of expectations. However, if sales of the new generation of Ultrabooks take off this year as expected, the SSD market is set for robust growth."

Ultrabooks may use SSDs as their primary drive or as a supplementary cache drive alongside an HDD. To save space, these laptops exclude optical drives and their SSDs may have relatively low capacities. Accordingly, users with high needs for storage may opt for an external DVD drive to view disc media or create file backups.