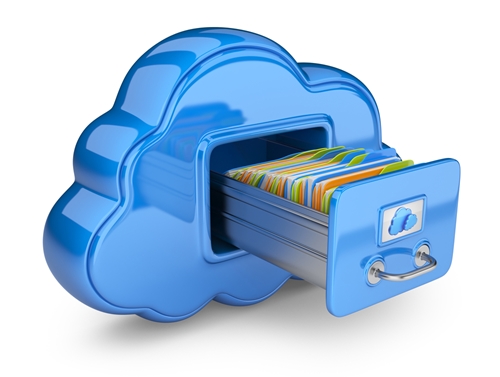 The advent of cloud computing has ushered in many new services for businesses and consumers to utilize. One of the most widely deployed cloud services is data storage. One perceived benefit of cloud storage is its reliability. Instead of depending on the operability of on-site storage devices, consumers and businesses can entrust third-party cloud service providers with maintaining their data.

Consumers may believe that the information they store on various cloud storage clients will always be accessible, but that is simply not the case. Just like on-premises devices, cloud servers can experience hardware failure that may result in information being lost forever. Server Density's David Mytton outlined how seemingly trivial hardware and software issues can escalate and result in cloud customers losing their data. For example, maintenance errors and power failures take servers offline as well as potentially damage the equipment.

Furthermore, there is no guarantee that a cloud vendor will continue to be in business or provide the same level of service for years to come. In order to ensure that unique and irreplaceable files are not lost, consumers should deploy supplemental data archiving solutions when utilizing cloud storage.

The effects of cloud provider closures
Cloud storage is still in its infancy and, like any emerging market, has seen its fair share of turmoil as once-promising vendors get bought out by larger competitors or shutter their operations. For example, Snapjoy recently announced that it would shortly suspend all services. Forbes contributor Ewan Spence reported that the cloud-based photo library vendor initially began scaling back services when it was purchased by Dropbox last December. At the time, the company barred new users from uploading their photos to the cloud network but insisted service would continue to be provided to existing customers.

Just months later, however, Snapjoy announced that it would be ceasing operations and informed users that they had one month to download their files to a physical drive before they were deleted. According to Spence, this development highlights the current transitory state of cloud storage. He argued that consumers should treat cloud storage services as a temporary solution and employ their own data archiving solutions to ensure important files are not lost.

A reliable data archiving solution can provide consumers with a backup option in the event that their home videos, family photos or other irreplaceable media files are lost due to an issue with their cloud storage service. This way, users can establish a measure of agency over the fate of their data.