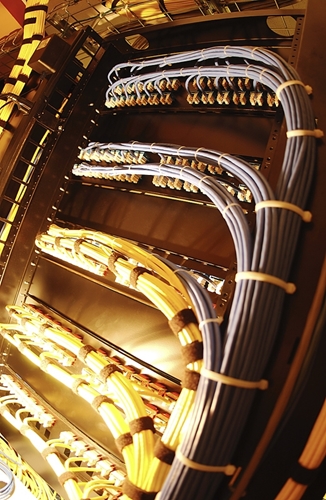 Both businesses and consumers with have become increasingly intrigued by the performance benefits that can be gained by switching from traditional hard disk drives to SSD technology for their data storage solution. Interested parties may find themselves beset with a multitude of options that could quickly overwhelm them, however. The NAND flash memory that solid state technology operates on presents several varieties to consider alone. Beyond SLC, MLC and TLC flash, however, potential users must decide what type of solid state drive best fits their needs as the devices come in many form factors.

Form factors are essentially the physical dimensions of hardware. According to TechTarget, first deciding how the technology will be utilized is a crucial step toward choosing the right solid state form factor. For instance, if a user wanted to leverage SSD drives as his or her primary source of data storage, he or she would need to particular model, versus if the device was going to be integrated into a hybrid solution with an HDD.

The disk drive format is the most widely used type of solid state implementation. They can be deployed in both enterprise and consumer environments and are compatible with many of the same interfaces and connectors that are used by modern HDDs. Because solid state drives are capable of providing a much higher level of performance, developers have created new interfaces to maximize that potential. These include SATA Express, SCSI Express and Non-Volatile Memory Express.

Options for higher and lower performance
There are also form factors specific to SSDs, most notably mini-SATA or mSATA. According to Dennis Martin, president and founder of analyst firm Demartek, technicians originally designed the technology with both SSD and HDD applications in mind, but found it was more effectively used with solid state drives, TechTarget reported. With its reduced storage capacity and lower power requirements, mSATA is ideal for running smaller applications.

Users can also choose a PCI Express card form factor, which directly interfaces with a machine's PCIe bus. This allows the system to access data stored on the device more quickly, reducing application launch latency. At an enterprise level, PCIe cards can outperform drive solutions in terms of both capacity and speed, but are more expensive to deploy. Martin cautioned that prospective buyers should take the time to do their research and choose a form factor that is compatible with legacy hardware and meets a business' needs.

"If you've got a big, full-height, full-length card and you've got a low-profile server [that] doesn't give you full length, you won't be able to put that card in it," he explained. "The other thing is that some of these large PCIe SSDs draw more power than the bus provides. [With] some of the buses, 25 watts is all you get. If the SSD needs more than that, you're going to need to get power from somewhere else."