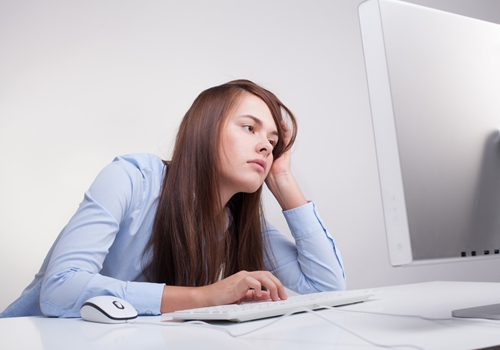 A recent high-profile exploitation of cloud storage service Dropbox and blogging platform WordPress has made it possible for hackers to hijack a person's hard drive for malware delivery. Users must be diligent and procure a backup medium such as a high-volume optical disc, as well as an external DVD drive to burn data to it, in order to protect their stored data from similar issues. Along the way, data archiving tools may also help to move old items to another location so that the PC ultimately runs more smoothly.

The attack is initiated by a Word document that tricks a user by masquerading as an important business file, according to TechNewsDaily contributor Paul Wagenseil. This tactic, known as spear-phishing, takes advantage of the security and ease-of-use that some consumers associate with Dropbox, which has marketed itself as a virtual hard drive.

"[T]he attackers could mask themselves behind the trusted Dropbox brand, increasing credibility and the likelihood of victim interaction with the malicious file from either personal or corporate Dropbox users," wrote the authors of a Cyber Square report that originally identified the hack.

After opening the document, a user is directed to download a similar embedded PDF. However, the latter file contains malware that exploits a vulnerability in Adobe Flash Player. The malware is downloaded to the user's hard drive, which then becomes a staging ground for remotely controlled communications with a WordPress blog.

In response, the WordPress site would then return complex strings directing the malware to other IP addresses and ports. Although it is unclear what the fully instructed malware can do, Cyber Squared pointed out that similar attacks from the same group of hackers often steal data and intellectual property from hard drives. Creating redundant disc-based backups with tools like a Blu-ray burner can lessen the impact of data theft.

Keeping a computer safe and speedy
In addition to accumulating secretive malware, hard drives can also become bogged down by extraneous  files that can pose similar issues by making a computer nearly unusable. Speedy SSD drives and data archiving solutions are efficient remedies for these issues.

Writing for The Economic Times, Karan Bajaj examined some of the common causes of PC slowness, including unsorted registry items and an excessive number of desktop shortcuts. Similarly, duplicate and out-of-date files should be deleted or moved to another medium using an archive tool. Like HDD fragmentation, these items result in inefficient, overcrowded drive storage. SSD drives can eliminate the fragmentation issue entirely and improve performance.