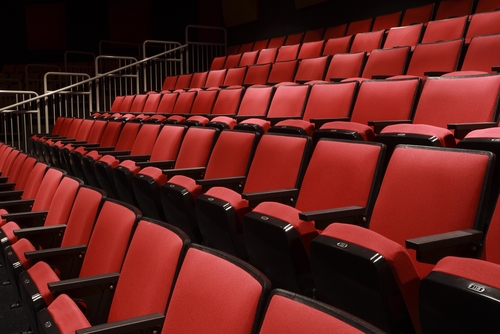 Analysts have predicted far reaching ramifications for the faltering PC market. As consumers trade in their desktops for alternative solutions such as mobile devices, many industry experts predicted that the hard drive market would suffer along with PCs. However, recent reports suggest that consumers are still looking to external hard drives to address their storage needs.

According to Reuters, hard drive manufacturer Western Digital announced that its forecast for fourth-quarter earnings outpaced analysts' expectations by as much as six cents per share. Since the third quarter of 2012, the company's revenue has risen 24 percent to $3.76 billion. In addition, hard drive shipments rose 36 percent to 60.2 million units.

Furthermore, Mark Miller, an analyst with Noble Financial Capital Markets, told Reuters that demand for storage solutions is growing at an annual rate of 30 percent.

"It appears the hard drive business is not suffering as much," he told the news outlet. "That is because of the growth of the cloud and digital data."

However, investment research website Seeking Alpha had a different interpretation on the continued sustainability of the hard drive market. Their analysts suggested that consumer interest in high-definition media formats such as Blu-ray was driving hard drive sales. Users who want to download and play high definition movies, television shows and video games will need much larger hard drives to provide the storage space required to house those files.