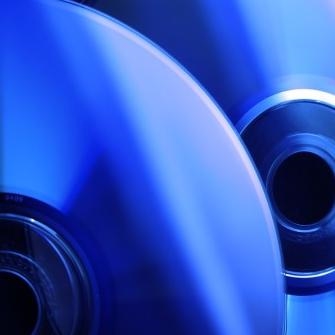 The proliferation of mobile devices have lead to a steep decline for the PC market. IDC recently reported that worldwide PC shipments for Q1 2013 were down nearly 14 percent compared to the same period the year before. However, those same trends do not appear to be slowing down sales of Mac desktops. According to analysis conducted by Piper Jaffray's Gene Munster, sales for Apple's iMac rose 31 percent this past January, the Silicon Valley Business Journal reported. Munster attributed the rising sales figures to an increase in available inventory.

However, those new iMac owners may find that their new computer is lacking a major accessory out of the box. Many newer models of Apple desktops lack optical drives, including those that can read the ever-popular Blu-ray media format. Apple vice president Phil Schiller told Time that one of motivating factors for the removal of Blu-ray drives from iMac machines was the company's desire to produce streamlined and simple products with fewer moving parts.