Improvements to SSDs will help keep up with rising demand 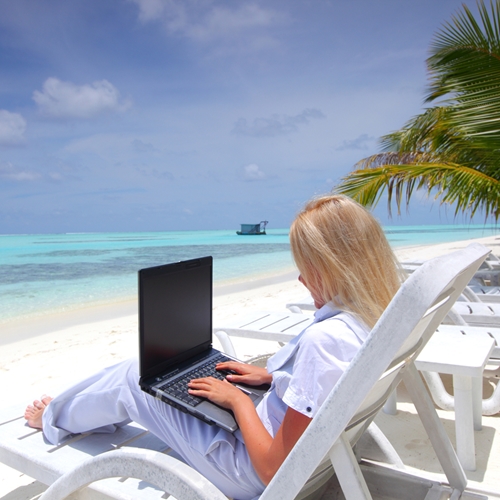 Demand for SSD drives is so robust that it may begin to outrun supply, as businesses and consumers increasingly opt for speedy, reliable flash storage. With larger quantities of uncompressed video being stored on SSDs, drive manufacturers may also eventually optimize their products with more efficient vertical storage arrangements, higher density and price points that will lure buyers away from baseline HDDs.

Globally, demand for SSDs will rise to 78 million units per year in 2013, according to a Nomura study cited by PCR editor Dominic Sacco. That figure represents a 75 percent year-over-year increase. In addition to consumer interest in slimline laptops and mobile devices, corporations are also seeking more SSDs for their data centers.

"We are very optimistic about the growth in all SSD markets," said a data storage expert who spoke to Sacco. "It has been claimed many times that the market has reached a turning point for SSDs. Whilst this claim is hard to quantify, we are certainly seeing a very large upswing in demand for SSDs."

Price, capacity and performance going forward
In the short term, greater demand could mean a rise in SSD prices, although this spike may be temporary as manufacturers find ways to more efficiently use their NAND supplies via reduction of drive size and increased capacity.

Eventually, a commercial SSD drive may feature NAND cells less than 20 nanometers in width, which would allow for improved efficiencies in storage and power usage, according to IDG News Service contributor Stephen Lawson. To mitigate potential slowness from these highly dense clusters of miniature cells, manufacturers may turn to vertical groupings and software modifications. The key will be finding a way to reliably write data to increasingly smaller cells.

However, more affordable multilevel cell clustering may remain popular for a while as SSD makers seek to maintain price competitiveness with HDDs in the enterprise market. MLC can store multiple bits on one cell.

"These are by far the best means of achieving higher performance and lower latency," Gartner analyst Joe Unsworth said about refinements to SSD technology, according to Lawson. "You cannot get that, no matter what configuration, with a hard-drive-only approach."

SSDs now commonly feature high capacities, sometimes in the neighborhood of hundreds of gigabytes or terabytes, and their growing cost-effectiveness may make them more appealing than hybrid drives. Hybrids typically try to combine the low cost of HDDs with the fast performance of SSDs, but Lawson noted that they can struggle to assess which data needs to be in flash.