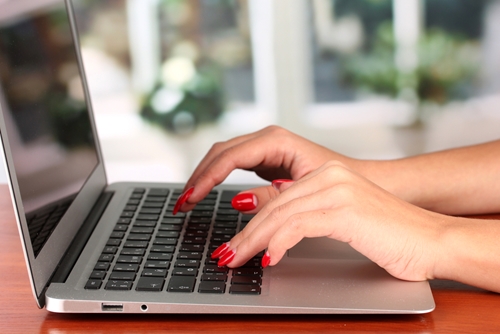 Malware can be detrimental to both the performance and storage integrity of a computer, underscoring the importance of procuring a backup medium for sensitive data and SSD Drives for quicker access to files. With a few such hardware adjustments and preventive measures, a PC can be brought up to speed and better equipped in the event of failure.

In many cases, PCs run slowly due to malware infections, some of which directly target the hard drive. One such strain was documented by Geek.com's Lee Matthews, who stated that some attackers utilize fake disk defragmentation tools in order to diagnose non-existent issues on HDDs. After a user downloads the tool, it intentionally hides files and then instructs users to buy a chargeware solution to get them back.

"This malware goes beyond mere sensational alerts, however," wrote Matthews. "[I]t moves files from All Users and the current Windows user's profile into a temporary location, making it appear as though problems with the hard drive are causing files to disappear."

Malware one of many possible causes of PC slowness
Replacing an HDD with a more stable SDD can protect a user from this specific type of threat, which essentially misrepresents how a machine documents the read/write processes of traditional drive heads. However, guarding against the full range of problems requires comprehensive antivirus and security software, as well as backup options that provide recourse in case of complete system failure.

A recently identified piece of ransomware threatened such a scenario by disguising itself as an FBI warning. It implored a user to pay a fine or risk going to jail, while locking all on-board computer storage.

"If the infected computer is powered on and connected to the internet, Trojans have complete control of the computer and every piece of stored data," stated a news release from the Brown County (Wisc.) Sheriff's Office excerpted by Milwaukee Journal Sentinel writer Gitte Laasby. Having an external backup strategy, such as storing important documents on Blu-ray discs an external DVD drive, could provide a way to access files that a user would otherwise have to ransom.

Writing for PC Advisor, Matt Egan stated that it can sometimes be difficult to know why a computer is running slowly, with broadband issues and hardware problems joining malware as likely culprits. While installing a new processor or additional RAM can be difficult for PCs and impossible for recent Macs, upgrading to an SSD is a simpler solution that can pay immediate dividends in increased speed. HDDs are a common cause of performance bottlenecks and should be replaced if possible.