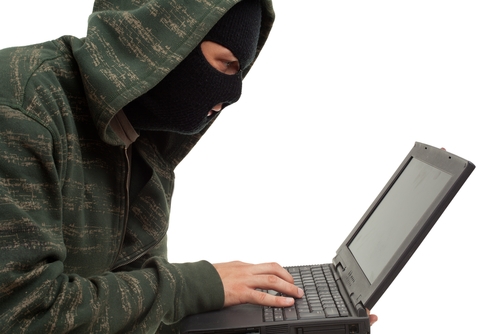 Data theft has become a lucrative business for criminals across the globe. The valuable information stored on businesses' storage devices, including client personal information and financial records, can be easily leveraged for financial gain by enterprising hackers. The losses that result from a data breach can be extremely high, especially when considering factors beyond the value of the lost information itself. For example, a business may face government or industry regulations regarding the storage of sensitive information. If an investigation found that the organization was not in compliance, owners could face massive fines.

A recent report released by cybersecurity firm McAfee stated that the annual cost of data breaches in the United States could be as high as $100 billion. That loss of revenue across the entire economy could translate into significant employment cuts. Based on current estimates, cybercrime activity could result in more than half a million people losing their jobs each year.

Another factor that businesses need to consider is the potential hit an organization's brand can take following a data breach. If customer information was improperly accessed while stored on a business' device, the reputation of that institution could plummet. For smaller operations, it might be impossible to recover from this loss of public trust.

It wasn't long ago that small business owners could dismiss the threat of malware because cybercriminals preferred to target large enterprises. That is no longer the case, however, and smaller organizations have experienced more malware activity in recent years. Cybersecurity vendor Symantec recently stated that attacks launched against small businesses were on the rise, CSO reported. The large number of targets and their relatively weak defensive capabilities were cited as driving factors for the increased incident rate.

Small businesses can help secure their sensitive data by moving it to a secure, offline storage device. Disc-based data archiving solutions can be leveraged to hold onto important information without taking the risk that hackers will get their hands on it. Business owners can use a Blu-ray burner to copy their critical files to discs and then store them in a secure location.