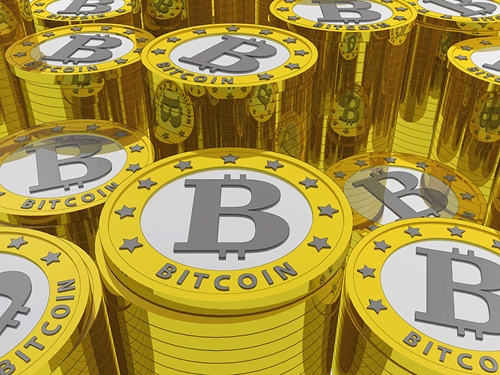 Bitcoin has quickly transformed from an online curiosity to a major form of digital currency. The idea of a form of currency that lacked the backing of a government treasury would seem implausible just a few years ago. But, today, Bitcoin has become a viable method of paying for online goods and services. Currently, a single bitcoin is worth approximately $450.

Since its introduction, there have been countless offshoots of the original platform, with numerous alternatives sprouting up in recent months and years. Despite the increasing competition, Bitcoin has retained its place atop the digital currency heap, partially due to brand recognition, but also by distinguishing itself from other digital payment systems by focusing on encrypting payments.

Security concerns persist
That dedication to security has benefited Bitcoin users, but it has not fully addressed prevailing concerns in this regard. There are still many avenues for criminals to steal these funds from individuals. For the most part, bitcoins are stored through online mediums, entrusting security to a third party. The entire basis of Bitcoin and its ilk depends on users remaining confident that their currency will remain safe and available at all times. After all, a bank that keeps getting robbed will run out of customers pretty quickly. Some of these online storage facilities have not been able to hold up their end of the bargain, suffering significant breaches that have cost users a great deal of money.

In one of the more extreme instances, thieves cracked the defenses of Mt. Gox, a widely used Bitcoin exchange, and, over time, stole 850,000 units. With today's exchange rates, the stolen amount represents approximately $495 million. According to ZDNet contributor Charlie Osborne, 750,000 of the lost bitcoins belonged to Mt. Gox customers. In the aftermath of the prolonged theft, Mt. Gox has since declared for bankruptcy in both Japan and the United States, while questions persist regarding the circumstances surrounding the lost currency. Some observers have suggested that the story of a breach has been used as a smokescreen to cover up fraudulent activity. As of now, only 200,000 bitcoins have been recovered following the incident, leaving many customers out in the cold.

Keep bitcoins safe with offline storage
Such worrisome breaches have driven concerns about the integrity of digital currency that is stored through online channels. Forbes contributor John Villasenor recently consulted with three Bitcoin professionals to discuss this matter as well as identify opportunities for improvement. Blockchain.info CEO Nicholas Cary explained that the different means of storage offer certain advantages but may have significant issues as well. For instance, a mobile storage app will allow users to access their bitcoins from their smartphone, tablet or other device and conveniently spend them whenever needed. However, if a cybercriminal or other unauthorized user gets his or her hands on that device, those funds could be as good as gone.

Individuals who value security over any other factor should consider an offline storage method. Cary explained that by placing bitcoins on a physical drive, users can limit the number of potential access points. With assets as valuable as digital currency, people should avoid using an unreliable device that may be prone to malfunction or damage. Traditional, disk-based hard drives are notorious for experiencing significant problems because of the frailty of their internal components. If a read/write head is damaged, the bitcoins stored on the device could be lost forever.

A far better alternative is to store bitcoins on Blu-ray media. These discs are functional, sturdy and cost-effective, making them an ideal format for data storage and archiving. Unlike online channels, Blu-ray discs cannot be accessed through a network connection, eliminating the possibility that a cybercriminal will steal a user's funds. Furthermore, despite their elegant design, Blu-ray discs are extremely durable, being able to withstand many elements that could diminish the functionality of other storage devices. This allows individuals to safely and confidently store their highly valuable digital assets for years without needing to transfer them to another platform. That level of security and dependability is absolutely critical when storing such important items.