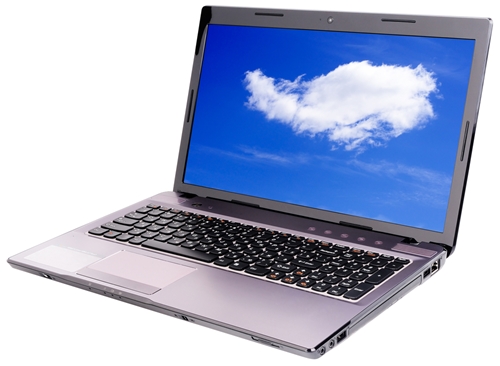 Shipments of SSD drives have continued to grow in 2013, despite overall weakness in the PC market. Ultrabooks and other thin laptops, along with tablets, were the key drivers of market expansion, and there may be additional growth opportunities in areas like video storage on Blackmagic Design's cameras and equipment.

Approximately 11.5 million SSDs, including hybrid drives that combine HDDs with NAND flash storage, were shipped in the first quarter of 2013, according to a report from IHS iSuppli. That figure is almost double the total from the first three months of 2013, when 6 million SSDs were shipped. More than half of shipped SSDs were pre-installed on Ultrabook PCs and other ultra-thin notebooks, while 1.6 million were part of tablets.

"The SSD market enjoyed big results in the first quarter as both the consumer and enterprise markets ramped up their use of machines that made use of the drives," said IHS analyst Fang Zhang about the results.

SSDs strong even in a weak PC market
Overall PC shipments fell nearly 14 percent to 76.3 million in the first quarter of 2013, according to an IDC report cited by Solid State Technology's Shannon Davis.

The downturn appears to have affected only HDDs, however. The IHS report stated that HDD shipments fell to 135.7 million, a 7 percent year-over-year contraction. At 93.3 million units, consumers accounted for most HDD shipments, and their dissipating demand for legacy PCs appeared to be the cause of the decline. The remaining shipments were mostly to enterprises, which continued to favor inexpensive high-capacity HDD storage.

Going forward, there may be additional growth opportunities in SSD drives for video. Commenting on the IHS report, a Solid State Technology contributor noted that HDDs maintained the lead for now in storage and editing of surveillance video. However, more affordable SSDs may eventually be able to meet the storage needs of big data applications like music, video and social networking services.

At the professional level, Blackmagic Design recently announced in a press release that it had lowered the price of its Blackmagic Cinema Camera to $1,995. Although the camera has exceptional dynamic range and a high-resolution sensor, users can maximize its value by installing a DIGISTOR video SSD drive to facilitate high quality, raw video capture. This way, professional videographers and other media specialists can appreciate the full value of their sophisticated equipment.