The performance benefits of an SSD drive 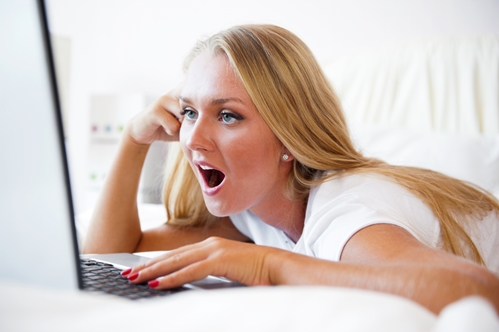 Hard disk drives have been a computer storage solution staple for years. However, most consumers are unaware how much these devices can impede the performance of their machines. An HDD's ability to access, read and write data is dictated by how quickly its magnetic disc can spin, which is typically measured in revolutions per minute. The longer it takes for the disc to get into position, the more bottlenecks a user will experience and the longer it will take to access or copy data to that hard drive. According to Computer Repository, HDDs are responsible for most of the performance disruptions that the average user will experience. Aside from increasing a device's RPM, there is no way to avoid these bottlenecks since they are inherent to the physical limitations of the technology's moving parts.

Although solid state drives have been around for years as well, they recently became more widely recognized as a viable alternative to HDD's limitations when they began to operate on NAND-based flash memory. With the removal of moving parts like magnetic disks and heads, SSD drives often provide a more reliable and fluid performance than traditional HDDs. PCWorld contributing editor Lincoln Spector opined that SSD technology represented the fasted storage solution currently available on the market.

One of the factors that have held SSD devices back from enjoying a wider user base has been the cost of the technology. However, in recent years those expenses have dropped somewhat, making an SSD drive a more viable data storage solution. For consumers who find that the cost prevents them from using the technology as their sole storage device, they may want to consider pairing a smaller SSD drive with an existing HDD. Users could task their SSD devices with storing operating systems and other critical processes to facilitate greater system performance, while relegating less critical needs to HDD storage.