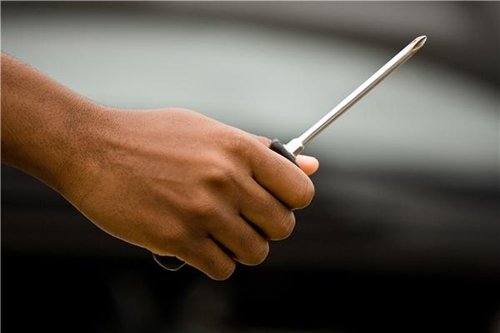 Consumers could be forgiven for thinking that Blu-ray discs are susceptible to scratching and other damages that would prevent optical drives from reading data written on them. After all, CDs and DVDs have cultivated a reputation for allowing seemingly cosmetic and surface-level damages disrupt their operability. However, unlike its predecessors, the Blu-ray disc format provides a durable solution for both media storage and data archiving.

Preventing damage from surface scratches
Admittedly, the first Blu-ray discs were susceptible to the type of surface-level scratching that could ultimately render data unreadable. According to Panasonic manager Eiji Ohno, this was largely because in an effort to store as much data as possible on a single disc, the technology's designers placed its data layers closer to the disc's surface. However, Panasonic came up with a solution to this problem when it released a polymer-based coating that provided a scratch-resistant protective cover to the disc. The coating proved so effective that discs usually operate normally even after being scratched with a screwdriver and drawn on with a permanent marker.

Blu-ray offers resistance to sunlight damage
Blu-ray discs can also provide greater resistance to a threat to data security that many consumers may not even be aware of: the sun. Recordable DVD discs are highly susceptible to damage caused by ultraviolet photons emitted by the sun. According to the Council on Library and Information Resources, exposure to sunlight or other sources of ultraviolet light can change the chemical properties of molecules present within a disc's recording layer. This can prevent optical devices from reading and accessing data stored on a disc. Blu-ray media, however, is much more resistant to this type of data corruption than other formats, according to Panasonic. This means that Blu-ray users do not have to worry about damage caused by sunlight.

Because of its unparalleled durability and ease-of-use, Blu-ray is one of the most secure ways for consumers to store their personal and irreplaceable data. DIGISTOR's Blu-ray data storage media can provide users with a quick and painless solution to their data archiving needs. Priceless home videos and family photos can be appreciated for generations to come with a Blu-ray based storage solution. Furthermore, users can create as many backup copies as they please, ensuring that if one were to be misplaced, the irreplaceable memories would not be lost forever.

In addition, Blu-ray supports high-definition video recording, allowing families to view their home videos with clarity and fidelity. Using a Blu-ray burner, one-of-a-kind movies and photo collections can be shared with family and friends.