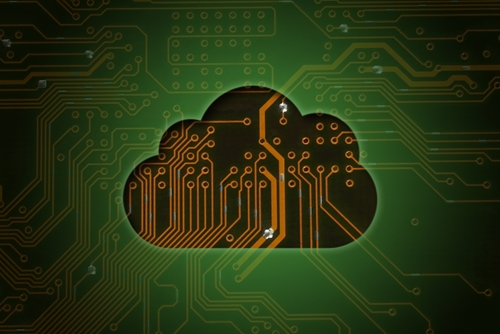 Since the cloud first hit the scene as a viable form of data storage, American vendors represented a significant portion of the marketplace. Organizations across the globe looked to U.S.-based cloud service providers to host their corporate data, including sensitive and highly valuable information. This past year, the cloud community received a wake-up call when details about the NSA's extensive surveillance program emerged. Following the revelation that the U.S. government was covertly spying on a number of organizations through online connections including cloud services, foreign company leaders began to extract themselves from any contracts they had with American service providers.

According to Bloomberg, several organizations in Canada and the U.K. have formally prevented signing any future service-level agreements with U.S. cloud providers. The news outlet cautioned that the fallout from the NSA program could result in losses totaling billions of dollars in the American tech industry. Wired noted that many large cloud vendors have begun beefing up their data security efforts in response to concerns about the integrity of hosted information in the U.S. However, cultivating confidence with prospective clients may be a difficult feat to accomplish, as many organizational leaders remain skeptical that these efforts will be successful.

"The issue here is the same as it has always been," Wired stated stated. "Can the Googles and the Microsofts finds ways of engendering confidence in their cloud services? Can they convince the business world that their services offer reliable protection for the data they house? Can they effectively push back against government efforts to take hold of that data – push back not only technically but politically?"

Secure data with on-site storage
Given the continuing concerns regarding cloud-based storage options, it may be wise for organizational leaders to consider on-site solutions. Depending on the size of a company, viable options can vary. For instance, small businesses may want to pursue disc-based archiving solutions such as DIGISTOR REWIND, which can offer a secure and simple method for backing up valuable information without having to worry about unauthorized users gaining access. Because this product uses high-performance Blu-ray discs to store documents on, business owners can write as much data as they please. Once a disc has reached its maximum capacity, another one can simply be inserted and the archiving process can be resumed. This way, data storage efforts may be scaled up or down based on an organization's current needs. The combination of simplicity, security and scalability make DIGISTOR REWIND an ideal archiving solution for small businesses everywhere.