Why Blu-ray is here to stay 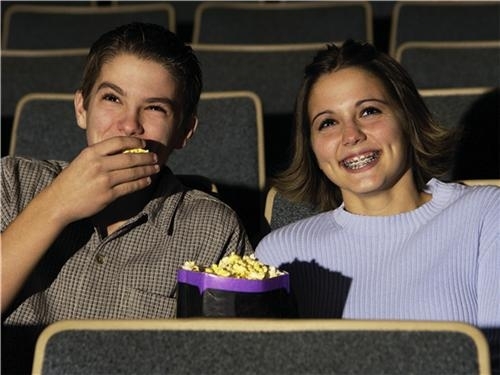 With the spread of downloadable digital content and streaming video and music services, some people have suggested that physical media, including Blu-ray, would experience lower usage rates and eventually become altogether obsolete. However, several recent trends demonstrate that this is not the case. The two main driving forces behind disc-based media – the film and video game industries – have renewed their commitment to this format.

The two technological torchbearers in the video game industry – Microsoft and Sony – have both announced that their newest console releases will include Blu-ray compatibility. This functionality extends to both the discs that game data will be pressed on as well as the ability to play Blu-ray movies using the consoles. ITProPortal suggested that the two companies should take their support of the format even further by accommodating playback features for future Blu-ray releases. BD-Rom, which supports 50-gigabyte discs, is the current standard for Blu-ray media. However, if the impending video game systems included a BDXL slot load Blu-ray drive, they could play back discs with a storage capacity of 128 gigabytes.

Meanwhile, the home theater market is considering new ventures to satisfy the public's desire to watch movies from their living rooms. The Wall Street Journal reported that IMAX is launching a similar product for the home theater market. The system will leverage the same technology it uses in movie theaters, including curved, wall-to-wall screens, laser-aligned audio speakers and high-resolution projection systems to provide an unmatched home theater experience. The system will even facilitate the viewing of 3-D formats. With a price tag of approximately $2 million, this product will only be feasible for a few people, but it demonstrates the movie industry's continued faith in the home theater market.

With the entertainment industry firmly backing Blu-ray media, its future as the dominant format seems secure. The popularity of digital content and streaming services may continue, but the public desire for physical media will likely not dissipate anytime soon.