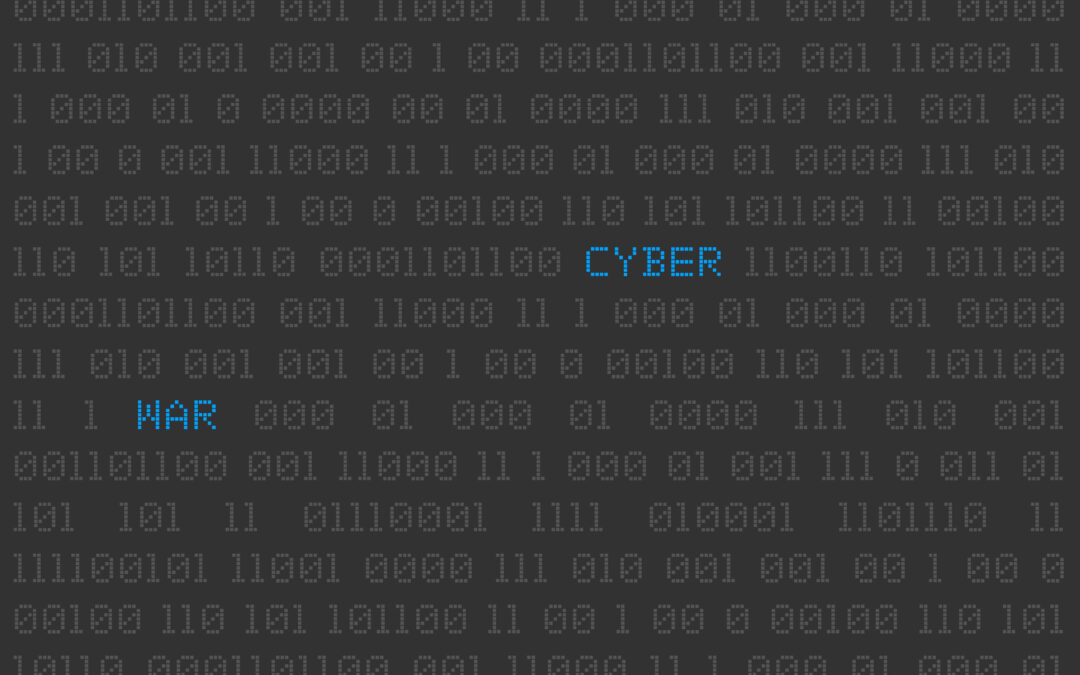 As with most things in life, there are many facets to cybersecurity. Why protecting data is important, how data security is created and maintained, what information needs to be protected to what standards, how cybersecurity is its own arms race, and so on. Of course, one of those facets is protecting data at rest (DAR) by storing it on self-encrypting drives (SEDs) and establishing appropriate policies and procedures. However, that’s not what I want to talk about here.

About ten days ago, I departed for California’s Yosemite National Park to partake in some wintertime hiking and camping. Yosemite is one of my favorite places and every time I visit, I marvel at the wonders contained in such a small part of our planet. Coincidentally, this little vacation took place during Yosemite’s Firefall. From the top of the imposing El Capitan granite monolith, a small waterfall called Horsetail Fall flows in the winter and early spring—if there’s water in its tiny 30-acre drainage. During February, if the weather is just right, the setting sun illuminates the waterfall in a glowing orange and red imitation of liquid lava. We had no waterfall when I was there, but the sun on rock was a splendid sight, nonetheless.

When I left home, Russian President Vladimir Putin had amassed, well, a massive amount of military equipment and personnel along the Russian and Belarusian borders with Ukraine. At that time, Putin claimed that these forces were taking part in military drills and they were “purely defensive,” and that they were “not a threat to any other country.” Just a few days later, while I was hiking and cross-country skiing in the peaceful wilderness, he mounted an all-out offensive on Ukraine.

I’ll say I was shocked but not surprised. Putin has been leaving his footprints for years. Regardless, this clearly non-defensive, cruel military action elicits many thoughts…

I’m inspired by the swift, unified reactions from NATO, the UN, and the rest of the West. As I understand it, our intelligence services provided information President Biden used to forewarn Ukraine. False flags be damned.

I also can’t get the lyrics of the 1960s protest song War out of my head:

War, huh, yeah
What is it good for?
Absolutely nothing, uhh

Edwin Starr’s voice reaches out as raw today as it did over 50 years ago. Admittedly, Springsteen’s 37-year-old version comes close. It feels strange to utter the word war, this aggressive move by Putin, but that’s what it is.

No one knows what is in Putin’s mind, but we’re all wondering if he misread the situation. Do the Russian people want war? With family members on both sides of the border, highly unlikely. Putin’s false statements meant to stir up animosity against the Ukrainian people won’t stick. This is the age of Facebook, TikTok, Twitter, Instagram.  VK and Odnoklassniki. We’ve seen that with social media, where there’s a will, there’s a way for information to flow.

Although Russian state media is desperately pumping out Putin’s propaganda, the people have access to these many other sources of information. They know that their country is the instigator in an unprovoked conflict. Protests have sparked across Russia, with observers reporting that more than 5,000 Russian citizens have been arrested thus far.

I’ve recently learned that in November 1939, just three months after the outbreak of World War II, Stalin threw the full weight of the Soviet Union’s military might against Finland in what became known as the Winter War. It’s widely believed that the Soviet Union intended to conquer all of Finland and establish a puppet Finnish Communist government. Before the war, Soviet leadership expected total victory within a few weeks. Much to everyone’s surprise, the Finnish people fought back furiously. Despite superior military strength, especially in tanks and aircraft, the Soviet Union suffered severe losses and the war ended with them holding on to only around 9% of Finnish territory.

We Don’t Need to Repeat History

As British statesman Winston Churchill paraphrased philosopher George Santayana, “Those who fail to learn from history are condemned to repeat it.” Our intelligence agencies have reported that Putin plans to install a pro-Moscow puppet leader in Ukraine. Reports also show that Russia has created a kill list of Ukrainians. The only problem with these cunning plans is that the Ukrainian defense forces and people are waging a fierce resistance to the Russian invasion.

In a strange twist of fate, Putin has succeeded where past US presidents have failed. He’s strengthened the resolve of the existing NATO. He’s driven Germany to increase its military spending to 2% of GDP . He’s caused neutral countries like Finland and Sweden to consider joining NATO. In the meantime, Russia’s economy is reeling from sanctions imposed by Western nations. Even worse, the $650 billion in international reserves with which Putin intended to circumvent sanctions has been frozen.

No one knows what the future holds. However, we might well see more visible cyberattacks on our government, military, critical infrastructure, and businesses. (In an unexpected twist, the hacker collective known as Anonymous has declared cyberwar against the Russian government, already taking down government and state-backed news service websites.) As it happens, I’ve been listening to a novel set at Bletchley Park, home of the British and Allied code-breaking efforts during World War II.

While information is changing by the day, by the hour, I continue to be heartened as the advocates of democracy gather to support Volodymyr Zelenskyy and the Ukrainian people in their desire to govern themselves. We can only hope that Putin sees the error of his ways and stops this unprovoked war. Even if that means that the Russian people need to help him, one way or another, retire from the political scene.

That would be something. Not at all nothin’.