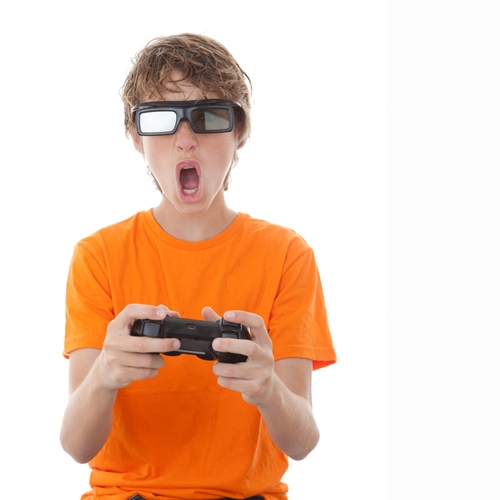 When the PlayStation 3 was first released in 2006, it was the pinnacle of console gaming technology. However, seven years later, the system has begun to show its age, creating concerns about the long-term stability of its storage capabilities. As noted by Daily Game contributor Wade Wheeler, the PlayStation 3 – along with its main competitor, the Xbox 360 – was prone to catastrophic hardware failure early in its product life. Although Sony has since taken steps to alleviate these issues, gamers continue to report instances of equipment malfunction.

"An overheated console has largely been blamed for both the Xbox 360′s 'red ring of death' and the PS3′s 'yellow light of death,'" Wheeler wrote. "Those issues predominantly occurred early in each console's life, although it's not unheard of to hear of them even as the Xbox 360 and PS3 begin to wind down their time as their respective manufacturers' headline act."

Sony learns from its mistakes with new system
Sony has already promised that the system's successor, PlayStation 4, will operate more reliably out of the box and should result in fewer instances of abrupt hardware failure. Citing the company's recent filing with the Federal Communications Commission, Wheeler explained that the yet-to-be-released system will run at a considerably lower internal temperature than its predecessor. According to the documents filed by Sony, the PlayStation 4 should top out at 95 degrees Fahrenheit. Meanwhile, current PlayStation 3 models have been known to run at an average temperature of 113 to 131 degrees, with hardware failures more likely to occur once temperatures rose above 140 degrees.

The continued threat overheating poses to the integrity of PlayStation 3 hardware should give current gamers pause, as this issue appears unlikely to ever receive a permanent fix. As Sony allocates more attention and resources to the system's successor, PlayStation 3 users will largely be on their own when it comes to hardware upkeep. Gamers who store various forms of media on their systems, including music, videos and video game saves, should have a backup solution in the event of internal hard drive failure. According to Exit Strategy, even users who decide to outright replace their existing internal drive should back up their saved data with an external device.

"Back up your old stuff before installing the new hard drive," the source stated. "The easiest way to do this is to find/buy/borrow a FAT32-formatted external hard disc drive and save all of your old files on your old HDD (the one that's in your PS3 still) to the external drive. This means that you'll be able to restore all of your info back on to the new HDD after installation."

The importance of a reliable external backup
When backing up a PlayStation 3, consumers should be careful to choose a storage device that is 100 percent compatible with the system's operating system and hardware. DIGISTOR's external hard drive for the PS3 provides the peace of mind needed when attempting to transfer or copy existing files to another storage solution. The device is pre-formatted to work with any existing PlayStation 3 console, so gamers can be certain that it will be compatible regardless of which SKU they own. With both a 500 gigabyte and 1 terabyte model available, users can back up an incredible number of music, video or game save files and have them readily available when needed.

The functionality of DIGISTOR's PlayStation 3 external hard drive isn't merely limited to backing up information, as it also allows individuals to launch their music, image and video files directly from the disk. This way, they can play back video files in either standard or high definition, listen to music on the system or view saved images from the PlayStation 3's photo album rendering system. Because DIGISTOR offers superfast USB 3.0 and 2.0 data connections, these files can be copied, transferred or launched quickly and conveniently.