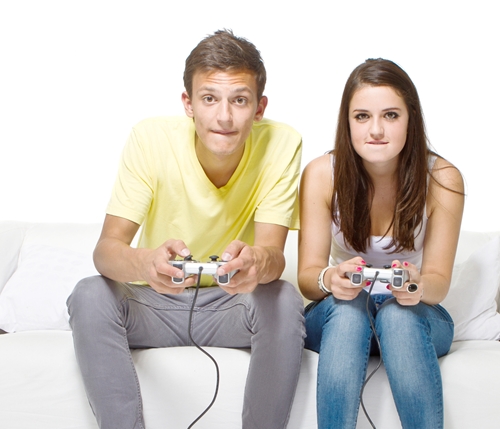 With Sony’s PlayStation 4 set to be released in November, common thought might indicate that its predecessor’s user base is primed to jump ship and make the transition to the newer hardware. However, recent console releases suggest that this might not be the case at all. For example, Nintendo’s Wii U system sold approximately 400,000 units within its first week of release last year, according to The Verge. That figure represents roughly two-thirds of the sales recorded by the original Wii during its initial week on retailers’ shelves in 2006. Given the incremental tech upgrade from the PlayStation 3 to its successor, consumers may be less willing to plunk down their hard-earned money on a new system when the latest hardware is released.

The story of Sony’s current console isn’t quite finished yet, as evidenced by reports that a new SKU has been made available to North American consumers. According to Engadget, a 12 gigabyte flash-based unit that was previously exclusive to the Europe and Hong Kong markets has now landed on American shores. Although this release demonstrates the continued consumer interest in Sony’s product, storage concerns relating to this particular SKU abound. Because the system can only hold 12 gigabytes of data, there will not be much room for numerous media files. This is of particular concern for users who own high-definition videos, which can easily take up that much space in no time.

External storage solutions offers media flexibility
Current Sony customers who are interested in this new product but do not want to lose access to their stored system data, including game saves, music files and movies, will need to find an alternate solution to their storage concerns. DIGISTOR’s PlayStation 3 external hard drive allows gamers to quickly, easily and safely transfer or copy saved content to a backup device. This way, consumers can alleviate potential hard drive and flash memory issues before they develop. Some content, including images, audio files and videos, can be launched straight from the hard drive’s disk, meaning the meager storage capacity of Sony’s latest SKU won’t be an issue for DIGISTOR users.

Investing in DIGISTOR’s portable external hard drive for PS3 allows gamers to have a greater degree of flexibility regarding how they access their media files and game saves. For example, PlayStation 3 users may want to pick up where they had left off in a game on a friend’s system. Under normal circumstances, their game saves would be siloed on an individual system, but using DIGISTOR’s portable PlayStation 3 hard drive, gamers can taker their files on the go. This way, they can jump right back into a game from any compatible system and share the gaming experience with friends and family.