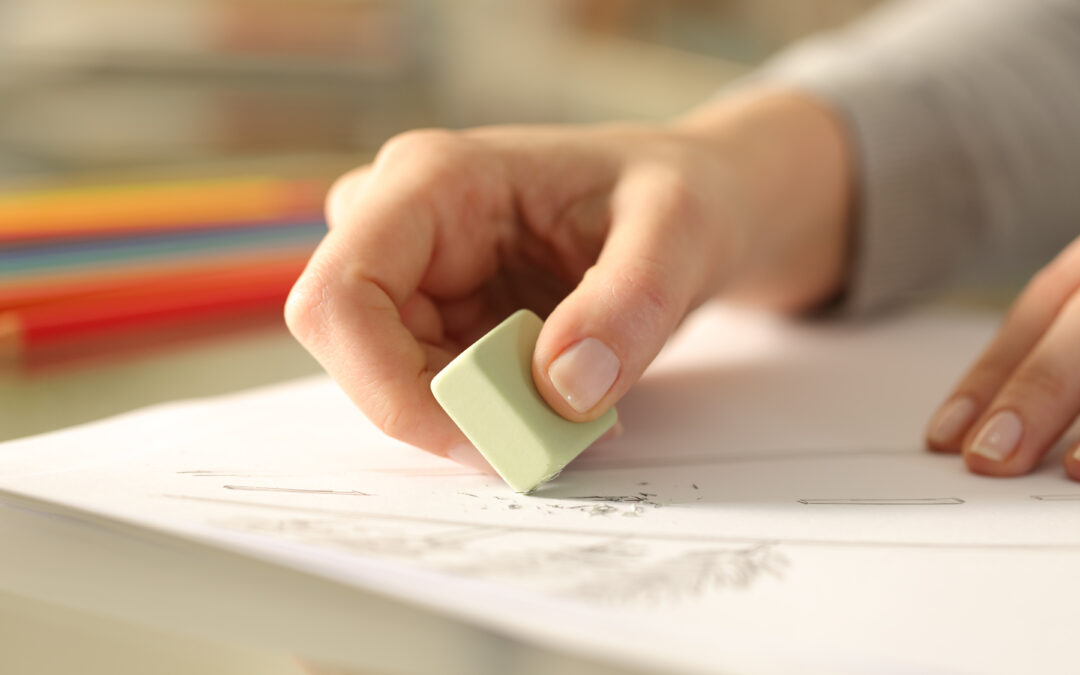 We speak often of securing data at rest (DAR) since it’s important to our customers. Secure DAR solutions call for equipping an SSD with a hardware encryption engine (EE). This self-encrypting drive (SED) automatically encrypts any data as it’s written to the drive and automatically decrypts data as it’s read from the drive.

When we talk about securing DAR, it’s easy to think of data currently stored in drives in notepads, laptop, or desktop computer. However, at some point, the computer or drive will be upgraded. Or transferred to someone else. Or simply reused. These cases offer significant security concerns if data is left on these systems.

Especially if the drive contains confidential, sensitive, or classified information.

So, it is necessary to be able to securely erase SSDs. In this context, the term ‘sanitation’ refers to rendering access to the data on the drive infeasible for a given level of effort.

Some users mistakenly assume that using standard operating system-based “delete” functions is sufficient to sanitize the drive. However, this is not the case because these functions simply update the drive’s directory while leaving the data untouched. Even a “format drive” command does not erase data stored on the drive (it just makes it harder to find).

The three commonly recognized types of media sanitation are Clear, Purge, and Destroy. Clear applies logical techniques to sanitize data in all user-addressable storage locations; for example, using operating system-based “write” functions to write 0s into all locations. At the other end of the sanitization spectrum we have Destroy, which may involve shredding, grinding, disintegrating, pulverizing, melting, or incinerating the drive. Conceptually residing between Clear and Destroy is Purge, which applies physical or logical techniques that render data recovery infeasible using state of the art laboratory techniques. In the case of HDDs, for example a common Purge technique is to apply a strong magnetic field in a process called degaussing (if the field is strong enough to render the drive inoperable, degaussing transitions to being considered as a Destroy technique).

Since different makes of HDDs and SDDs have different architectures, drive manufacturers provide methods to securely erase their drives. For example, Secure Erase is a drive format command that will write 0s into every area where data is stored on the drive, whether it’s an HDD or SSD. Note that Secure Erase is a software-driven task. A higher-performing alternative, independent of the host computer, is a dedicated hardware device such as the WiebeTech® NVMe Drive eRazer™ for NVMe SSDs or the Drive eRazer Ultra for SATA devices.

In the case of SEDs from DIGISTOR, there are two options to securely erase data: Crypto (Cryptographic) Erase and PSID Revert: