Is your DAR truly secure? 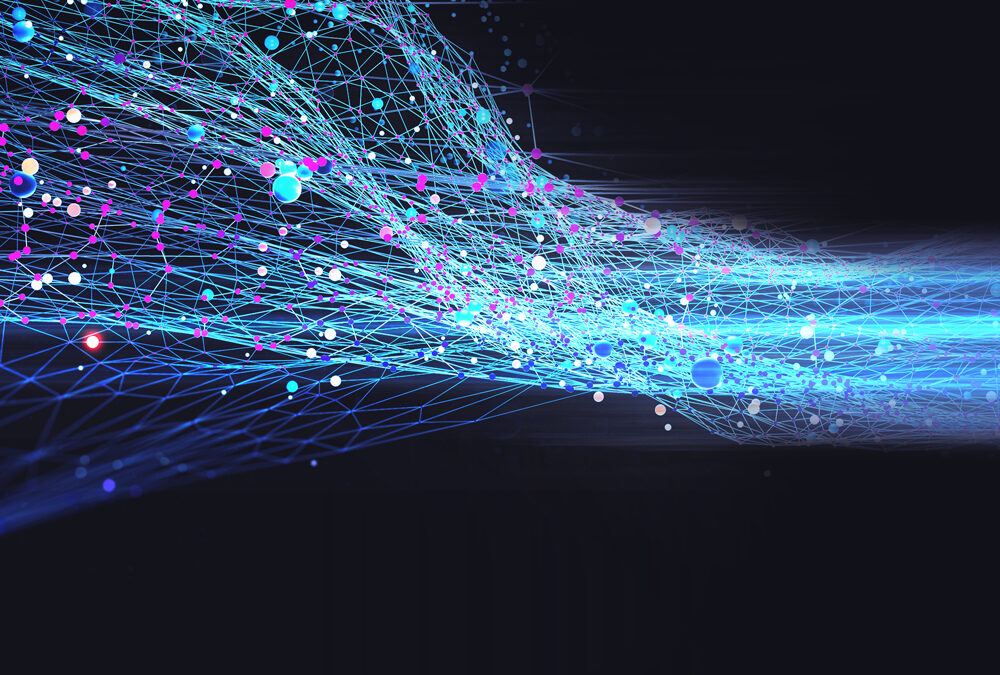 Data is the lifeblood of the modern economy. Digital information permeates everything that we do. And if there’s anything we’ve learned, it’s that our computer systems in general — and the precious data stored on them in particular — are susceptible to attack by hackers. These bad actors can range from independent entities to nation states. Anyone from individuals to institutions may be targeted, where the latter includes the military, Federal agencies, critical infrastructure (power grids, oil pipelines, transportation systems…), industrial and manufacturing concerns, banking and financial establishments, and medical facilities.

Clearly, we all need to take care in protecting, or securing, sensitive data. Data exists in one of three distinct states: data in transit, data in use, and data at rest. Data at rest, or DAR, is that data stored on hard drives or SSDs. There are many ways to secure DAR, whether that be through encryption, removing drives from computers and putting them under lock and key, or even using sophisticated methods of erasure. Some people will say that DAR is at its most secure when it’s stored in an encrypted form with the drive or SSD powered all the way down so it cannot be read or accessed.

That may just be the beginning since there is a lot more to this story than that. To learn more, download this white paper.