It’s All About Speed: PCIe Gen 4 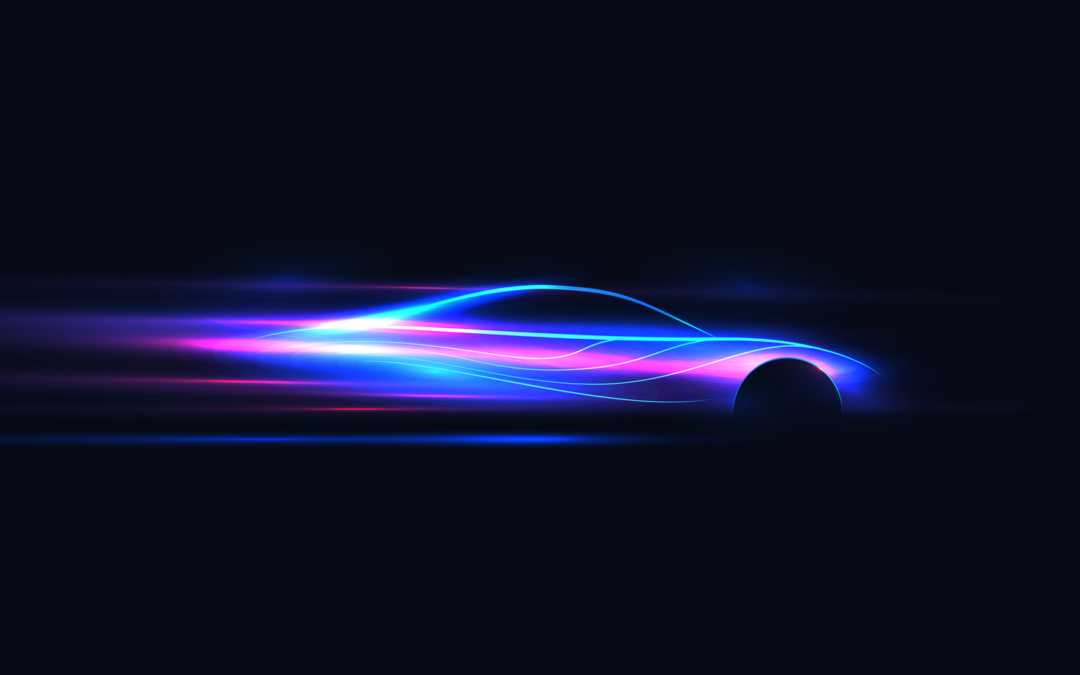 When selecting a solid-state drive (SSD) for your computer, many people begin by estimating how much data storage capacity they’ll need over the lifetime of their computer.  SSDs typically range from 128GB to 2TB  with 4TB becoming common and even 8TB devices are starting to become available.

For what it’s worth, the SSD that currently holds the world capacity record is the enterprise-class 100 TB ExaDrive DC from Nimbus Data (which is a SATA/SAS drive) with a street price of $40,000.

Data transfer, or throughput, speed is also a consideration. A major factor in SSD throughput speed is the host interface; that is, the method of connecting the SSD to the host computer. This interface is composed of physical connectors and cables along with a signaling protocol. Outside of special applications like servers, the two most common SSD host interfaces are Serial ATA (SATA) and PCI Express (Peripheral Component Interconnect Express), which is abbreviated as PCIe or PCI-e.

The latest and greatest — and most used — version of SATA is version 3.x, which supports data transfer rates of 6 gigabits per second (Gbps). Taking its 8b/10b encoding into account, the maximum uncoded transfer rate is 4.8 Gbps, which is equivalent to 600 megabytes per second (MBps).

If all you are doing is reading your email, then SATA is probably good enough. However, many of today’s software applications work with large data sets and spend a lot of time moving this data to and from being stored on the SSD, in which case faster is better. In this case, PCIe is the better alternative.

There are currently three versions of PCIe that are currently in play for SSDs. PCIe Gen 3 offers 8 gigatransfers per second (GTps) per lane. Taking its 128b/130b encoding into account (an upgrade from the 8b/10b encoding used in previous generations), this equates to 985 MBps per lane. Thus, an SSD using a 4-lane PCIe Gen 3 interface can transfer data at a rate of ~4 GBps, which is almost seven times faster than a SATA SSD.

Organizations like the military and critical infrastructure entities tend to be late adopters when it comes to technology because they prefer to work with only tried and tested components and standards. This situation is even more true when it comes to things like removable SSDs, where the signal path can contain multiple connectors and cabling. This makes for non-trivial signal integrity engineering challenges with respect to maintaining signal strength while minimizing crosstalk, noise, jitter, and signal degradation.

At the time of this writing, with respect to the SSDs used by organizations that take a tried and true approach—especially if removablity matters—PCIe Gen 3 would be mainstream, while PCIe Gen 4 is beginning to be seen more often (PCIe Gen 5 components are on the verge of entering the marketplace, with a few host cards available, though widespread adoption is a ways off).

Another consideration is that for an SSD to be acceptable for use by the Federal Government, for example, the Trade Agreements Act (TAA) includes the requirement that the General Services Administration (GSA) must acquire only U.S.-made or TAA-compliant products. This means that the drive cannot originate in a non-TAA-compliant country.

And yet another consideration is that if a piece of equipment like a computer is certified for use in a mission-critical or safety-critical environment, like that of a critical infrastructure organization, for example, then it may not be possible to swap one type of SSD for another without going through costly and time-consuming testing and validation. In this case, it’s necessary to either make a lifetime buy of the SSDs, or to work with a supplier that will guarantee the availability of those SSDs for the lifetime of the product.

DIGISTOR Has Your Back

Our SSDs are always TAA-compliant, and we offer the ability for you to lock your Bill of Materials (BOM) for however long you require, thereby ensuring that these drives will still be there when you need them.

Furthermore, our SSDs support a variety of interface protocols, including PCIe Gen 3 and PCIe Gen 4 (we will introduce drives that support PCIe Gen 5 when the market is ready to make use of them).

At DIGISTOR, we specialize in helping military and government agencies and commercial entities of all sizes find the right storage solution to meet your project needs. If you have any SSD-related questions, please feel free to contact us.

Blog: An Overview of Encryption Standards and Technologies

Blog: Cybersecurity Threat Levels: What Do You Know?